Skip to content
SUBMIT YOUR BOOK IDEA
I wanted to take this opportunity to wish all our authors, designers, illustrators, editors, and business partners a prosperous 2015. The world of publishing continues to evolve, and with these changes comes a new set of challenges and opportunities that we look forward to pursuing with our family of authors. One thing that won’t change in 2015 is our dedication to helping authors produce, market, and distribute quality content. Assisting me in this quest is a group of talented and devoted professionals. I thought you’d enjoy seeing their friendly faces and learning a little more about the team here at Mascot Books. Naren 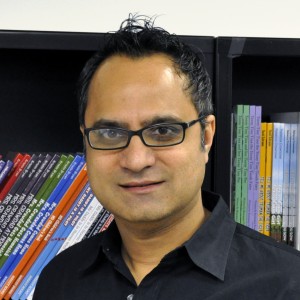 It’s hard to believe, but this is our twelfth year in business…and I’ve had the good fortune to lead this company from the very beginning. In my role, a typical day includes discussions with authors about scripts and the world of publishing, production-related meetings, administrative duties related to running a business, and on a good day, a game or two of ping-pong on the office table. It’s hectic, but it never really feels like “work.” Not surprisingly, my stack of reading materials consists primarily of manuscripts. Yes, the rumors are true…I used to be an attorney. But let’s just keep that between us! Outside of work, I spend a lot of time at the dance studio and the barn. No, I don’t dance or ride horses (at least not very well), but my kids do! Favorite book: The Phantom Tollbooth by Norton Juster   Josh 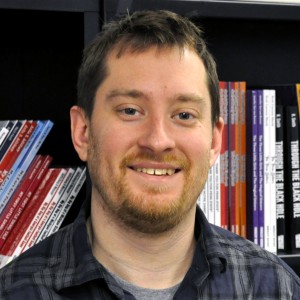 Josh joined Mascot Books in 2008 and is a part of the Company’s content acquisition team. His primary area of expertise is the children’s book market. Josh provides authors guidance and advice through production, marketing, distribution, and sales. While Josh’s focus at Mascot is children’s books, his favorite genres are thrillers and sports-related titles. Favorite books: The Girl with the Dragon Tattoo series by Stieg Larsson Josh is a huge (and sad) fan of all Washington, D.C. sports teams, and is an avid music lover and hockey player. Go, Iceholes!   Laura 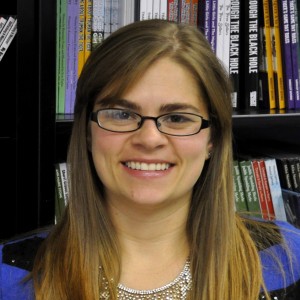 Laura has been with Mascot Books since January of 2012. After starting out doing freelance editing for the company, she was quickly hired as a full time project manager and editor. Within a year, Laura became the senior project manager and now oversees the department as a whole, as well as managing many of her own projects directly. The project management side of her position allows her to work closely with authors on their books from the script stage all the way through to printing and shipping. Favorite Books: The Hitchhiker’s Guide to the Galaxy by Douglas Adams and American Gods by Neil Gaiman Laura is a huge fan of The Simpsons (up to about season 11), a lifelong Trekkie, and an all-around nerd (before it was cool). She goes to San Diego Comic-Con every year with her brother and has met a lot of her heroes there including Matt Groening (creator of said cartoon) and Leonard Nimoy (yes, she cried a little). Reading, watching cartoons, and cheering on her husband’s two-time national championship rugby team, Rocky Gorge, are her favorite pastimes.   Meghan 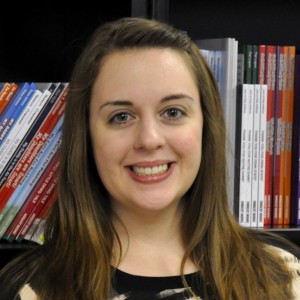 Meghan joined Mascot Books in February of 2014. She is a project manager, working with authors from the early stages of script all the way through production and printing. Meghan’s job involves coordinating all the many pieces that go into producing a book. Favorite books: The Harry Potter series by J.K. Rowling Meghan grew up in Colorado Springs and was raised an avid Denver Broncos fan. When she’s not watching Manning’s many touchdown passes, she enjoys dancing, in which she has nearly two decades of training. In 2012, she choreographed a piece that was performed in Times Square (yes, the Times Square), and can’t help but mentally choreograph routines anytime music is playing.   Taggert 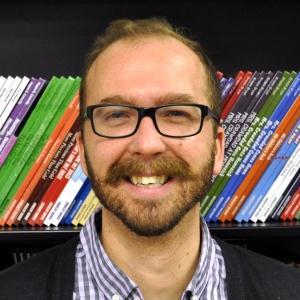 Taggert joined Mascot Books in 2011 and is currently the company’s art director. Taggert’s first name is Josh, but since the company already had a Josh, he’s exclusively Taggert at work. His primary job is to create fabulous covers and layouts for our books. Favorite book: The Princess Bride, S. Morgenstern’s Classic Tale of True Love and High Adventure by William Goldman Hailing from Philadelphia, Taggert has no choice but to be a lover of all Philly sports. He plays soccer and while abroad in England latched onto West Ham United. He also, as a grown adult, has way too many toys in his office.   Brad 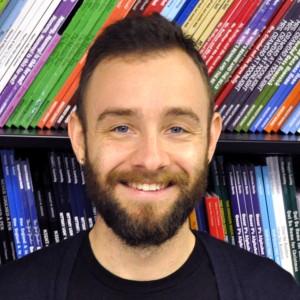 Brad came aboard the SS Mascot Books in the summer of 2006 as an intern. By 2007, he somehow tricked Naren into hiring him as Mascot’s graphic designer. In 2011, Brad left Mascot Books to live in Hobbiton, New Zealand. About a year later, New Zealand kicked him out of his comfortable Hobbit hole, which marked his triumphant return to Mascot Books as a graphic designer. Favorite book: Baltimore: Or, The Steadfast Tin Soldier and the Vampire by Mike Mignola While Brad enjoys the company of other humans, he really gets a kick out of his feline friend that he saved from the mean streets of Baltimore. After the daring, and incredibly heroic rescue, Brad remembered once hearing that when you save someone you take on the responsibility of their life forever. It was a burden he was happy to accept.   Debbie 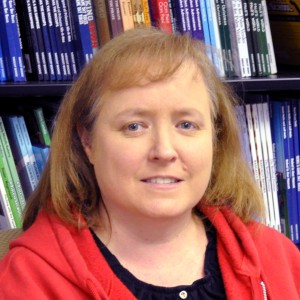 Debbie joined Mascot Books in December 2010 as the assistant bookkeeper. She became the bookkeeper in January 2014. She gets really excited about spreadsheets (especially those containing nifty formulas)! Favorite book: Anything by Nicholas Sparks Debbie enjoys cooking, loom knitting, and traveling with her son to watch him do competitive Epee Fencing. She also has a lot of animals at home, two dogs, two cats, and a rabbit.   Casandra 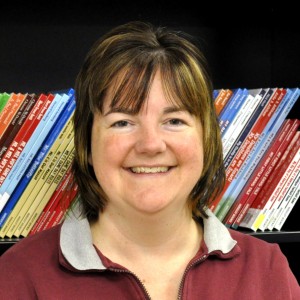 Cassandra began at Mascot Books in June of 2014 and works as Debbie Nosil’s assistant in the Accounting Department. She works closely with Debbie to make sure the books are in order and the office runs smoothly. Favorite books: The Chronicles of Narnia series by C.S. Lewis Casandra worked her way through college as a dolphin trainer. After graduation, she worked as a scientist in molecular biology research and development. Casandra decided to take all of that number-crunching experience and move into the accounting field.

One Response to Team Mascot 2015