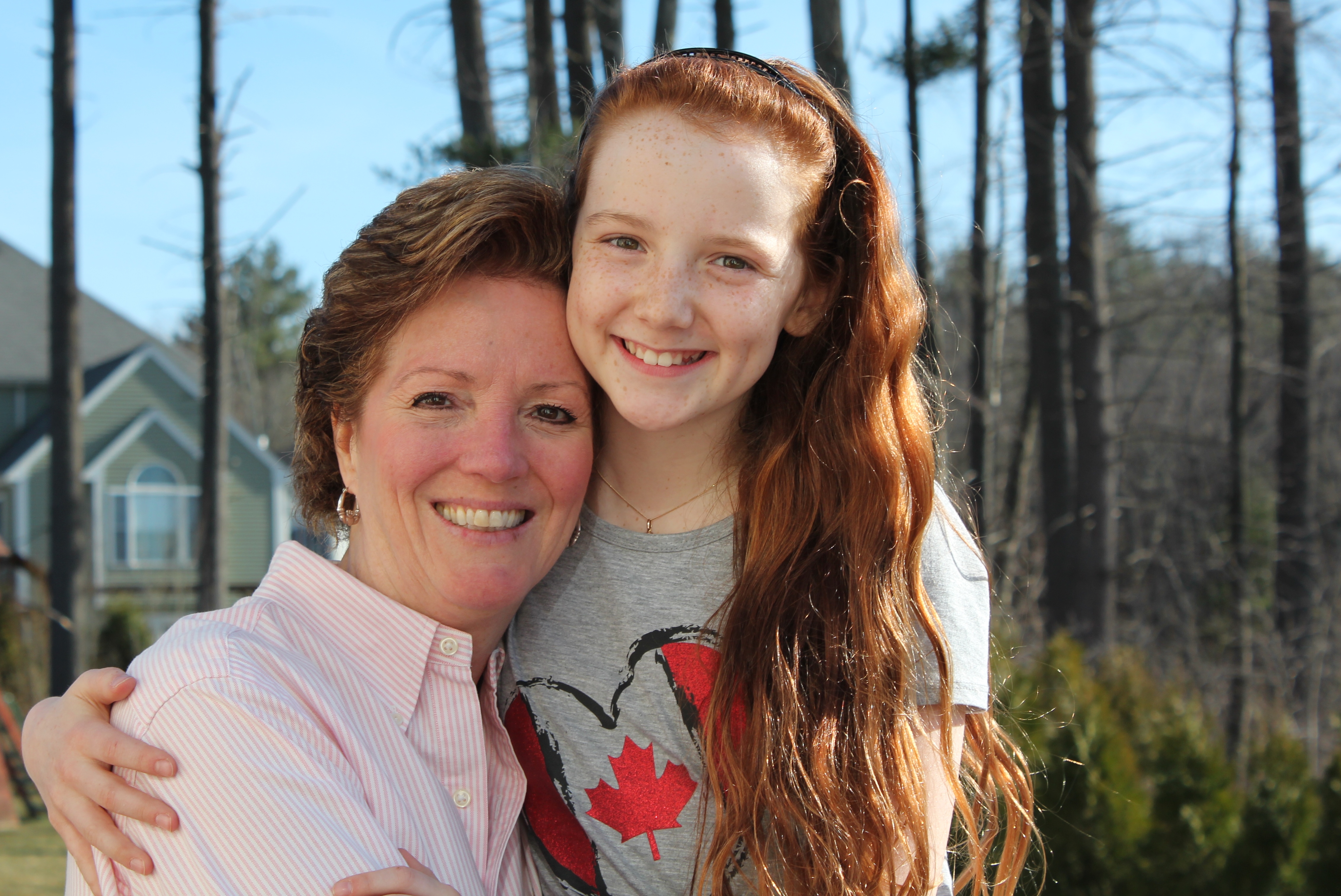 Eryn Flynn was ten years old when she decided she was going to publish a book by the end of eighth grade. She was adamant that she would have a signing at her middle school. 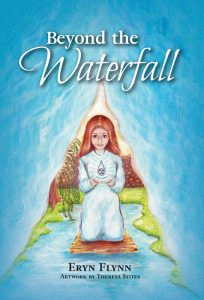 “It started out as a wacky dream I had once about mermaids,” Eryn recalled. “I just began to develop a storyline because I thought it was really cool! Once I began to make a real story I just kept adding to it.” That was three years ago. This summer, Eryn had that book signing at her middle school in Massachusetts, where she graduated as Valedictorian. She also participated in plays, soccer, and basketball while writing her young adult fantasy novel, Beyond the Waterfall. “I love writing so much as it is both my outlet and my passion,” Eryn said. But balancing her passion with her schoolwork and activities wasn’t always easy. “There were nights that I would stay up so late that my family would be worried about me the next day,” she said. “There were times where I really didn’t write for a while, and my mother would have to remind me that I loved this story so much and I needed to tell it to others.” Eryn’s mother supported her every step of the way, encouraging Eryn to pursue her lofty goal. Because writing a novel is a long-term process, Jane Flynn helped keep her daughter committed to her deadline. “I wanted her to learn about dedication, discipline, the persistence to see something like this through all the way,” Jane said. “It’s hard. I wanted her to feel the exhilaration of the accomplishment and the true belief that she could do it.” 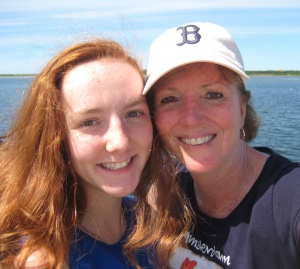 As Eryn continued to write, Jane was stunned by the quality of her daughter’s work. She knew Eryn had written something special. When it was time to navigate the publishing process, a family friend told Jane about Mascot Books. After she spoke with Naren, who was impressed by Eryn’s ambition, the three met in Boston to talk about Eryn’s options. “Eryn told [Naren] her dream was to be published by eighth grade.  He encouraged that and said that her story ‘was the beginning of a young adult chapter book.’ With eyes as wide as saucers and a smile that would light up the world, her journey to reach her dream was officially alive! “ When the production process began, Eryn worked with Kristin Perry as her project manager. Despite the hundreds of miles between them, Eryn and Kristin worked together to get the book polished and printed before middle school graduation. “Eryn was so enthusiastic about everything,” said Kristin. “She was very open to feedback and edits. She acted so maturely, it was hard to believe she was only in middle school!” Editing and critiques can be tough to take, but Eryn appreciated all the comments that were offered to her. “It was really fun to work with so many people that all had some great contribution to make,” Eryn said. But her favorite part was working with the illustrator to create the cover based on her ideas. “The best part was seeing what someone else made of that and turned it into a masterpiece,” she said. I couldn’t be happier with the illustrations and beautiful cover!” Eryn was so excited to finally be able to hold her finished product. “It’s so surreal. It’s so beautiful,” she said. When the boxes of her books arrived at her house, she said she was so in awe she couldn’t speak. 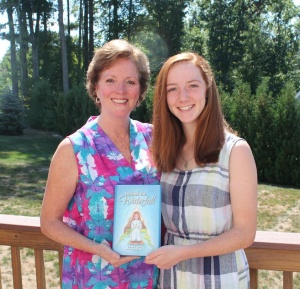 Now that her book is published, Eryn is sharing it with others, and encouraging young writers to turn their dreams into realities, just as her mother and her team at Mascot Books encouraged her. She’s enjoying more book signing and appearances—and of course, the start of her freshman year in high school is pretty exciting too!

One Response to A Young Writer’s Dream Realized: Beyond the Waterfall