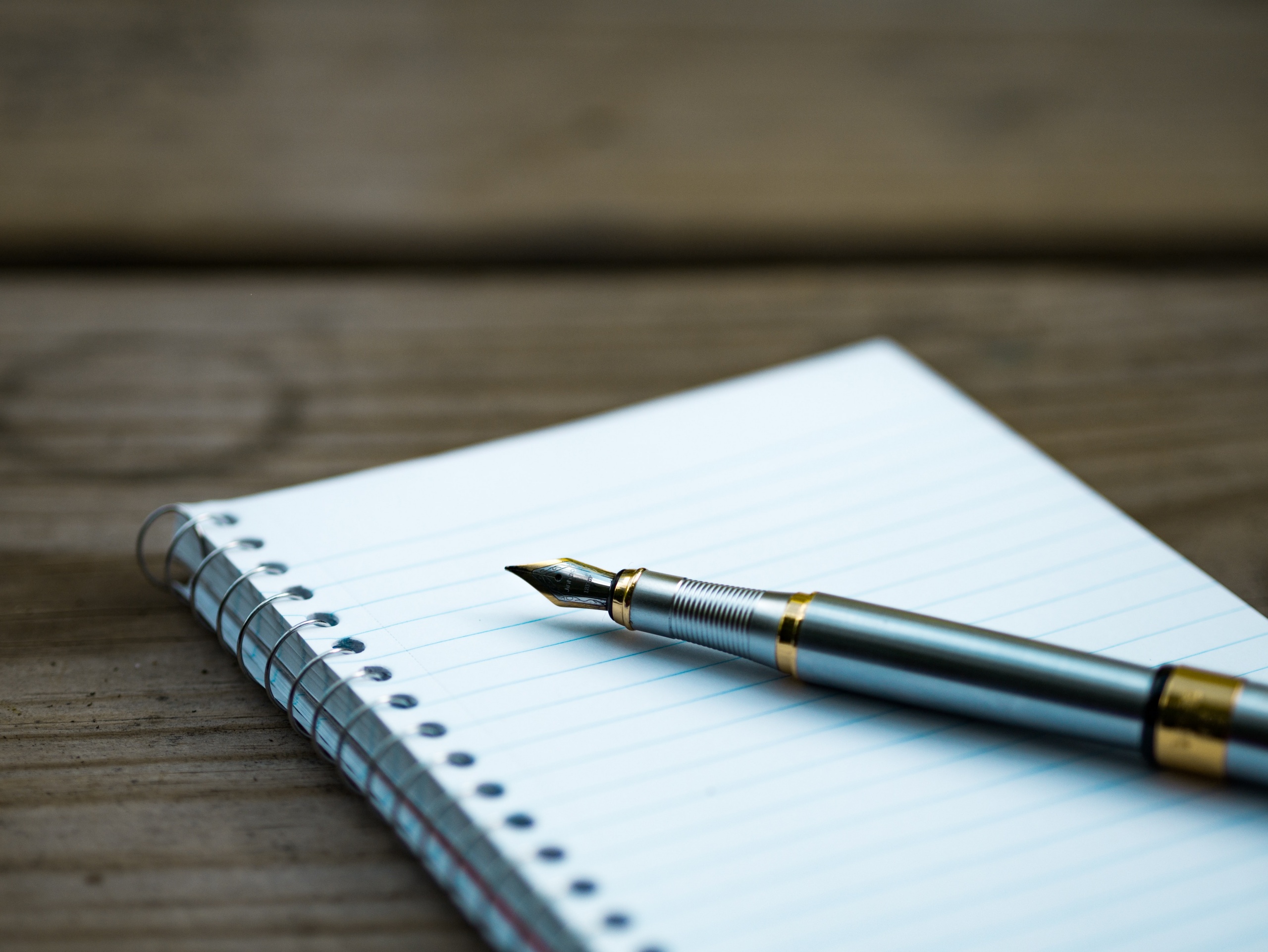 Trying to write about yourself in only a few sentences is a lot easier said than done. But if you aren’t Toni Morrison or Stephen King, telling your audience who you are matters. If you want more readers adding your book to their shopping cart, you have to tell them why you’re the best person to write that book.The gist of your biography should include your credentials, a spark of your personality, and the tone that fits your book’s language. Keep it short (like, only a few sentences) and in the third person. Honestly, your bio can still be killer … read more 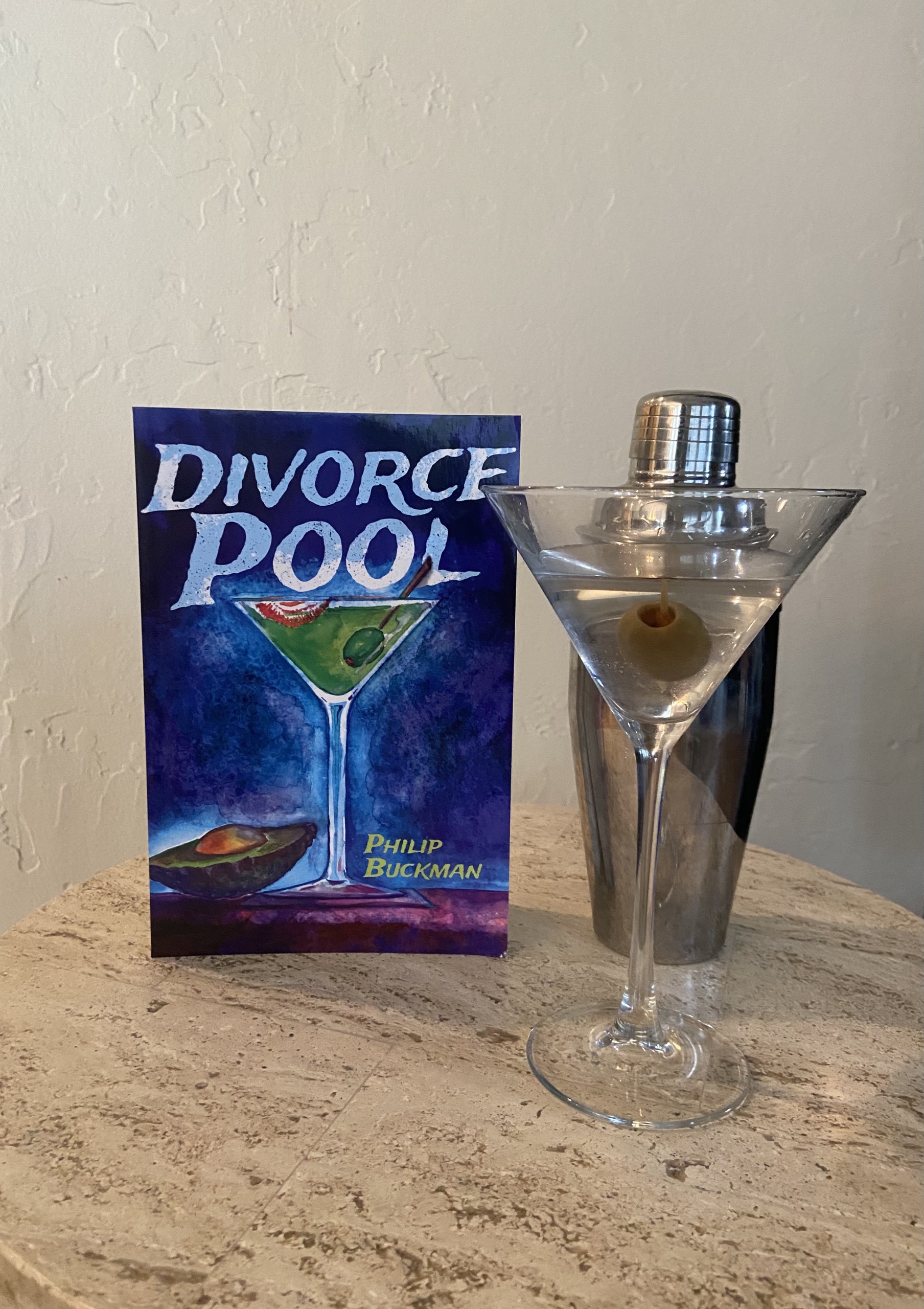 Our January featured title is by Philip Buckman!Divorce Pool is about four middle-aged friends scattered across the American Southwest who search for new connections in the bustling madness of adulthood. They want more than what a standard landline call has to offer. So, they meet once a year to play a game of their making; a game that will test their loyalty to one another as they navigate a world of jealousy, revenge, and celebrity.We chatted with Philip about the best times to write, making a character come alive in a reader’s mind, creating a dystopia, and more!Divorce Pool … read more

New year, new books! From colorful children’s books to addicting fiction titles, start 2021 with these new reads.Children’s Books Abby’s Magic Music: Billy’s StoryBy Tracy WatlandAbby’s Magic Music shop is where everyone wants to be. Whatever you’re looking for, Abby and her friends will help you find it. Peace, harmony, fun . . . even forgiveness. It’s all inside Magic!Adventures of Texas Blue Heeler: Gunner Cleans Up The NeighborhoodBy Amy Jo WallaceMeet Gunner, a handsome blue heeler from Texas whose pet peeves are pesky squirrels and litter in his neighborhood and green spaces. Follow Gunner on his morning patrol as he … read more 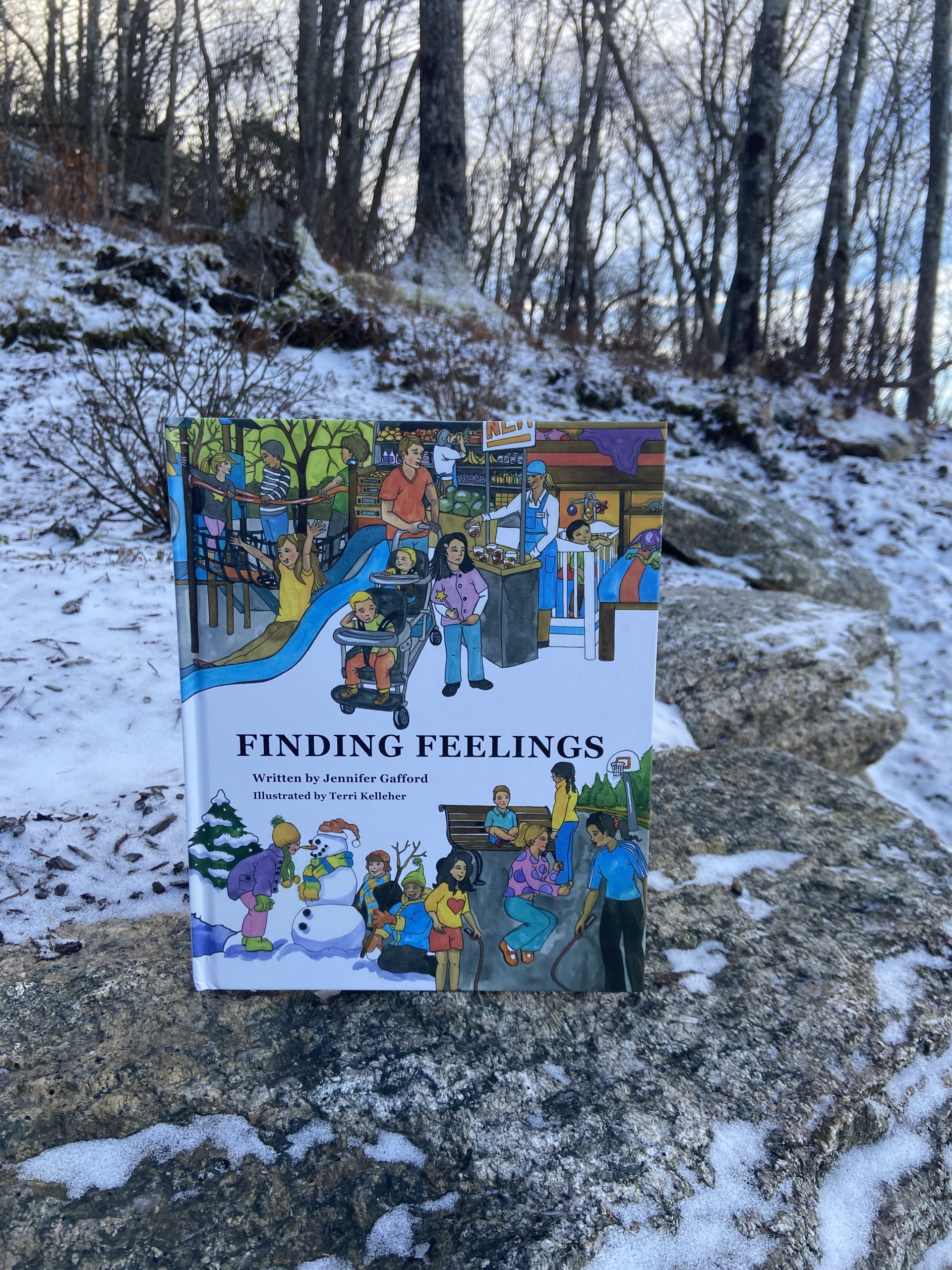 Our December featured title is Finding Feelings by Jennifer Gafford! In this unique search-and-find book, children read body language and use situational clues to locate both good and difficult feelings in the characters. Finding Feelings builds emotional vocabulary, gently exposes children to uncomfortable emotions, and encourages compassion towards others. It is a little book for big hearts! We interviewed Jennifer about why children should learn to process their difficult feelings, how parents can help their children with their emotions, what children can take away from her book, and more!How did you come up with the idea of a search-and-find book that … read more 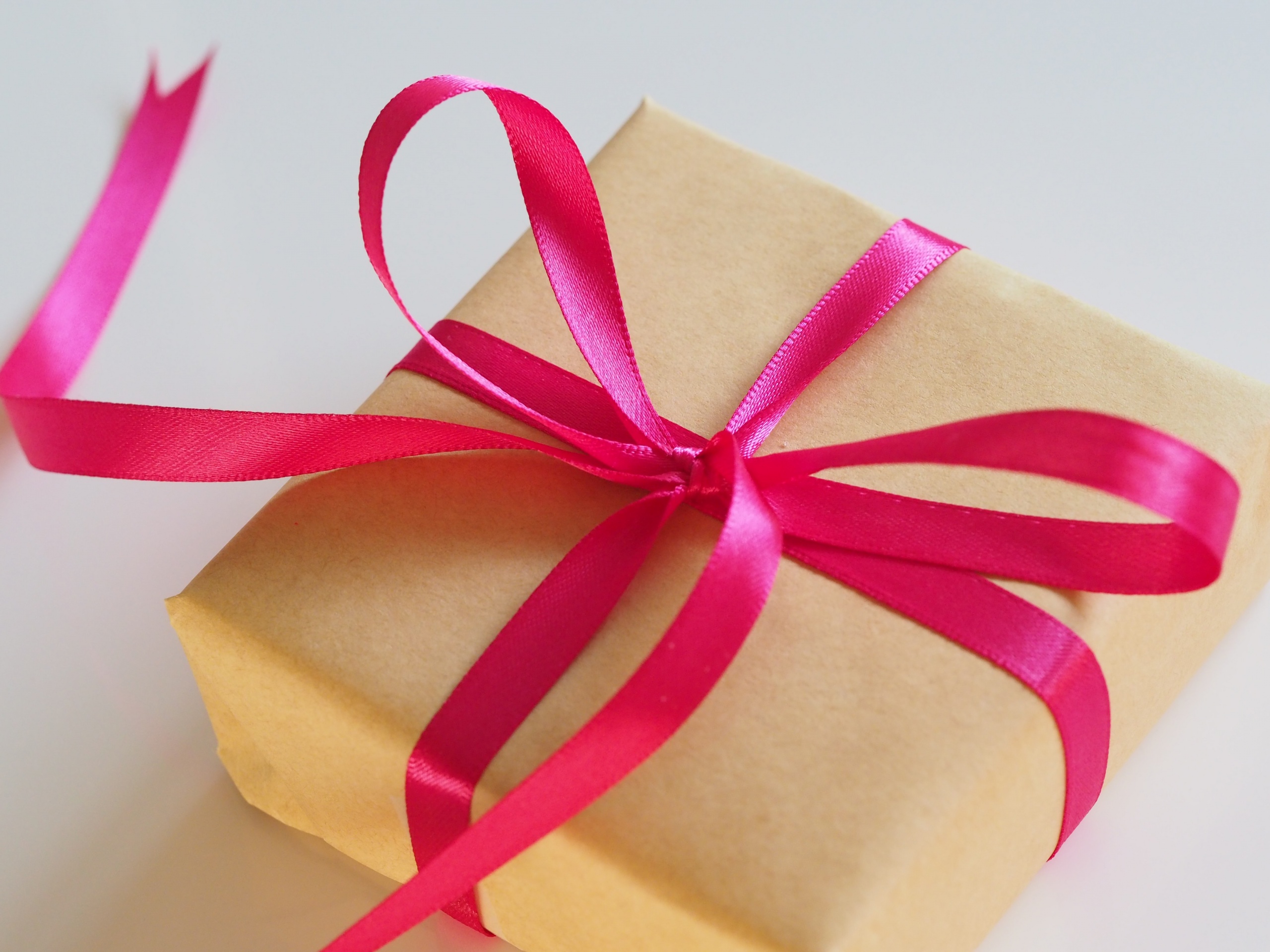 Andy Williams really couldn’t have said it better— it’s the most wonderful time of the year. However, Andy did leave out how stressful holiday gift shopping can be. Before the first snow falls, many of us are last-minute scrambling to find special gifts for our loved ones. The Mascot Books staff put together a gift guide for book lovers to make your shopping easier and your festive season jollier. After all, nothing beats sitting by the fire with hot cocoa and a good book.Click on the book titles to head directly to the book’s Mascot listing! Books to Be Your Best … read more

We have more book releases! Let it snow, let it snow, let it snow… with 53 new books!ABCs Books/Baby BooksBaby’s First Business BookBy Andrew DorazioBaby’s First Business Book is a funand exciting book for boys and girlsof all ages who may want to starttheir own business someday. Sharethe ABCs of key business terms withyour child and prepare them withthe grit and courage to strike out ontheir own. Fortune favors the bold!First Baby Book: Black and White Patterns AdventureBy Caity WernerFor the first 0-9 months of their lives, babies respond well to simple black and white patterns. For short periods of … read more

‘Tis the season! These festive times call for not just one day of book releases, but two! Bundle up with a blanket and get reading, and don’t forget to come back on December 8th to receive more books on our second release day.Children’s BooksA Day at the Pumpkin FarmBy Deb SkogHello!My name is Happy Jack, I am happy as can be.I stand tall at the Goebberts, there are many things to see.I look around and watch all day, and smiling is the key.Come along and spend A Day at the Pumpkin Farm with me!Be A Big HeroBy Jennifer BaconWith a … read more 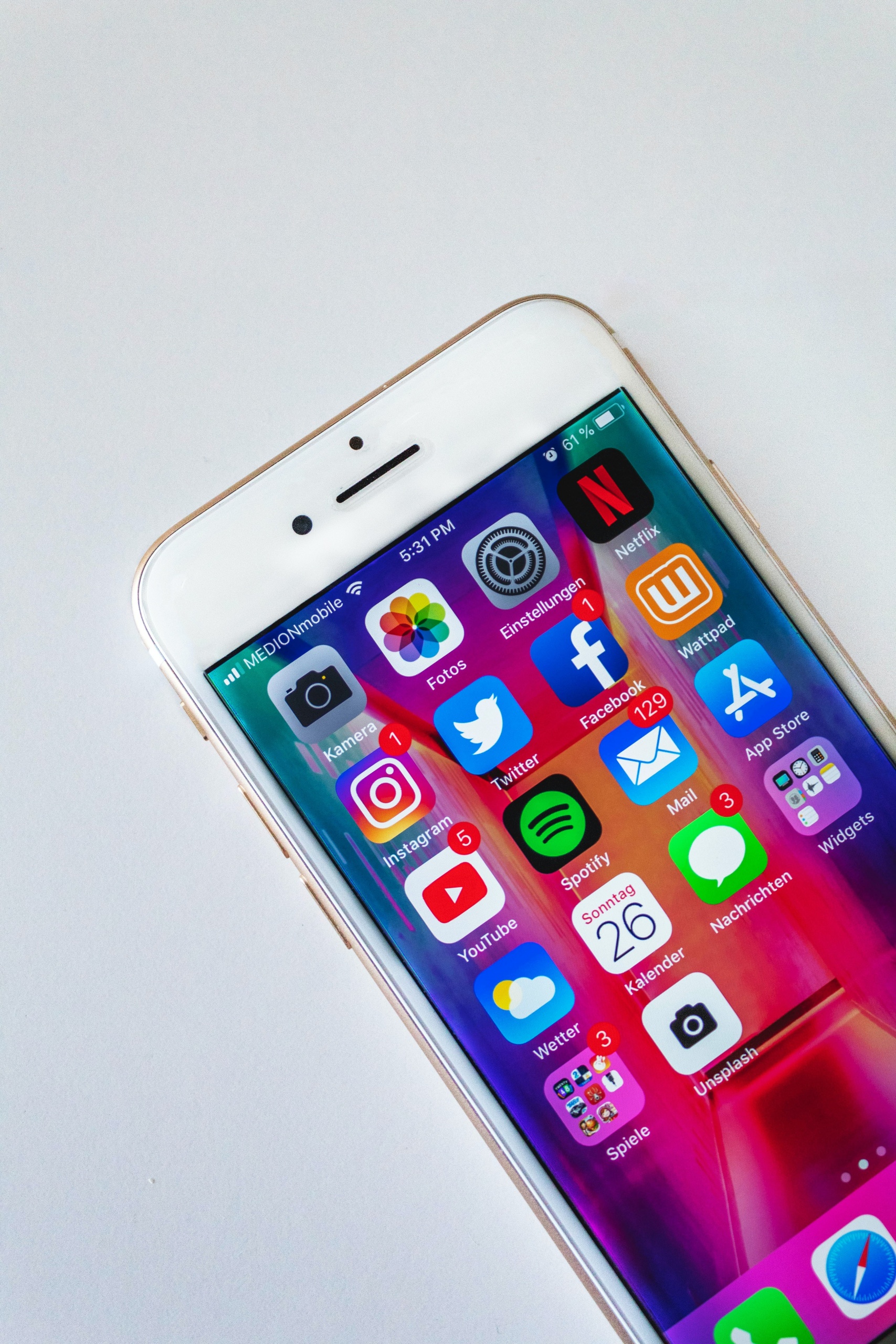 When it comes to scrolling through social media, you’re a pro. But using social media to promote your book is a different story. Social media is a beautiful thing, but it can be difficult to know where to start when promoting your book. We listed some tips to help get you on the path to achieving your social media and marketing goals.Know when and how much to postYour visibility can be just as important as perfecting your content. Posting every few minutes isn’t going to get you more followers or make your current followers any happier. Most studies suggest posting … read more 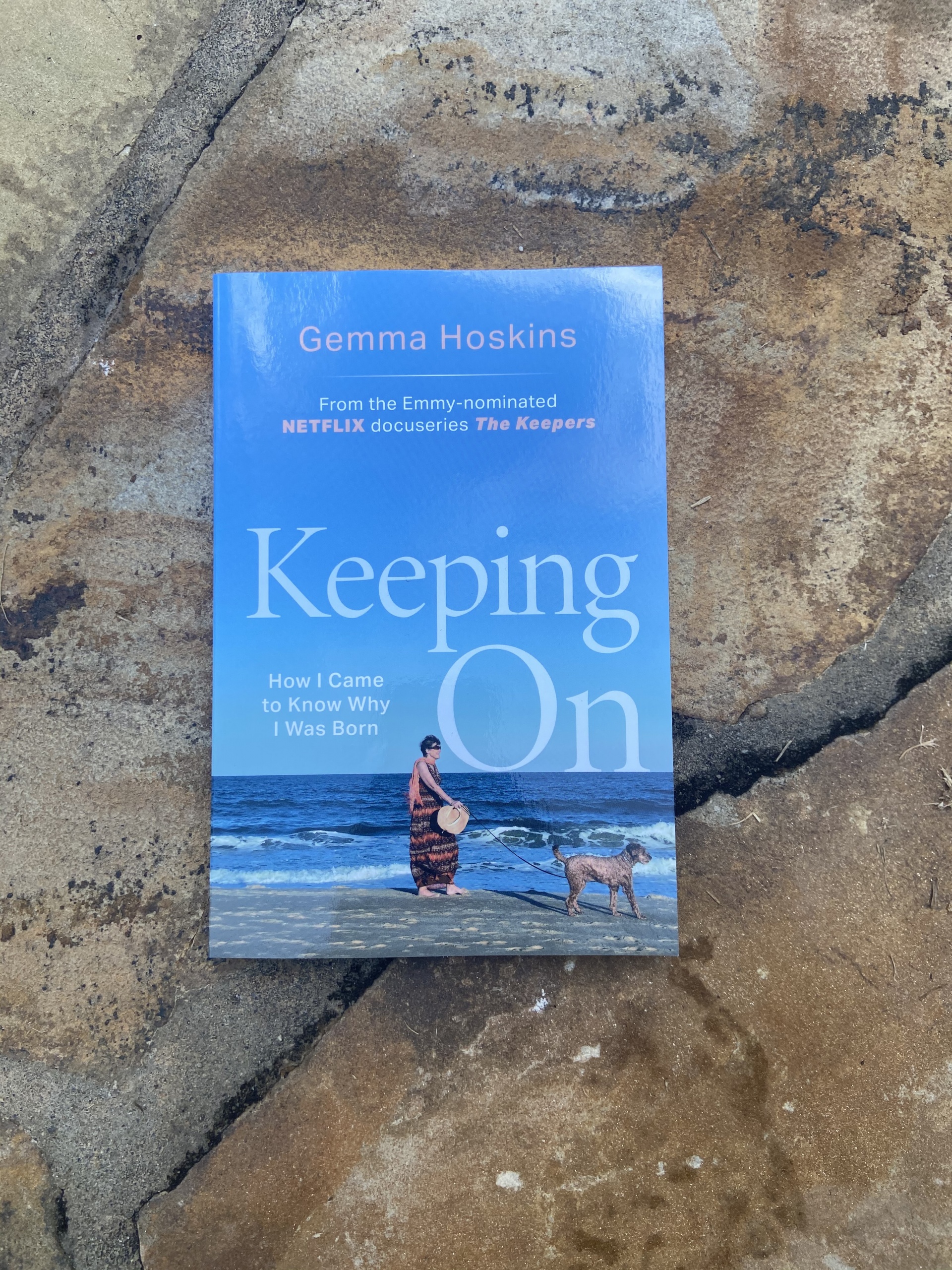 Our November featured title is Keeping On: How I Came to Know Why I Was Born by Gemma Hoskins!Fifty years ago, teacher Sister Catherine Cesnik was the victim of a violent murder that still remains unsolved. “Who killed Sister Cathy?” is a question Sister Cathy’s students, colleagues, friends, family members, and community have been asking for years. One of those people is Gemma, one of Sister Cathy’s former students who appeared on The Keepers, the 2017 Emmy-nominated Netflix docuseries that soon had the rest of the world asking that same question, too.In Keeping On, Gemma takes readers on a journey … read more 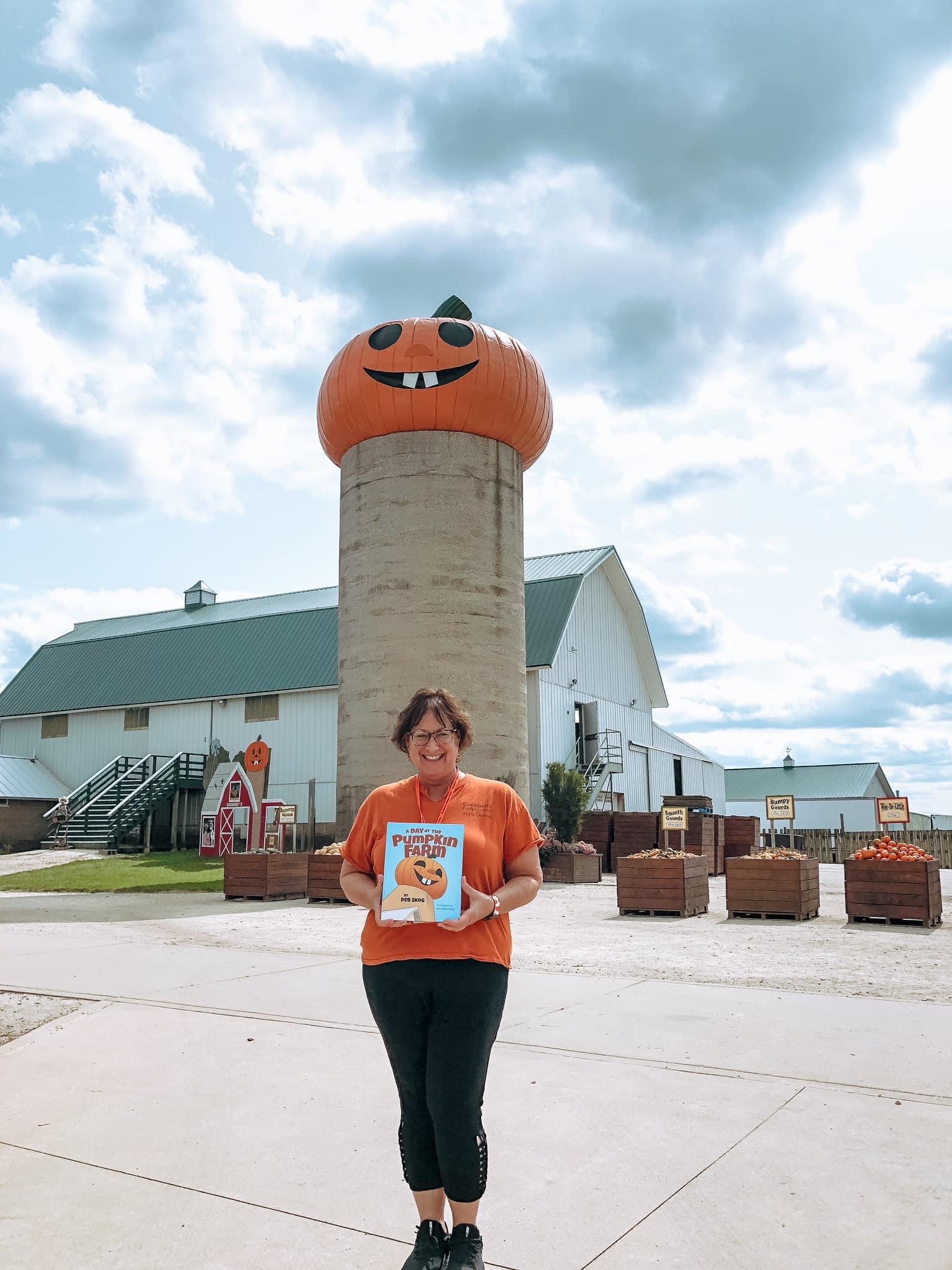 Deb Skog, the author of The Pumpkin Eating Dinosaur and , sold nearly 4,000 copies of both books on her own in one year. We wanted you to hear from her on how she did it and how you can be successful at direct sales too:There is no better feeling than seeing that large freight truck pull up to your house with your new books— the butterflies you get from opening your first box and seeing your final product that you put your heart and soul into. But then, you also realize you’re staring at 2,000 copies. This marks the … read more